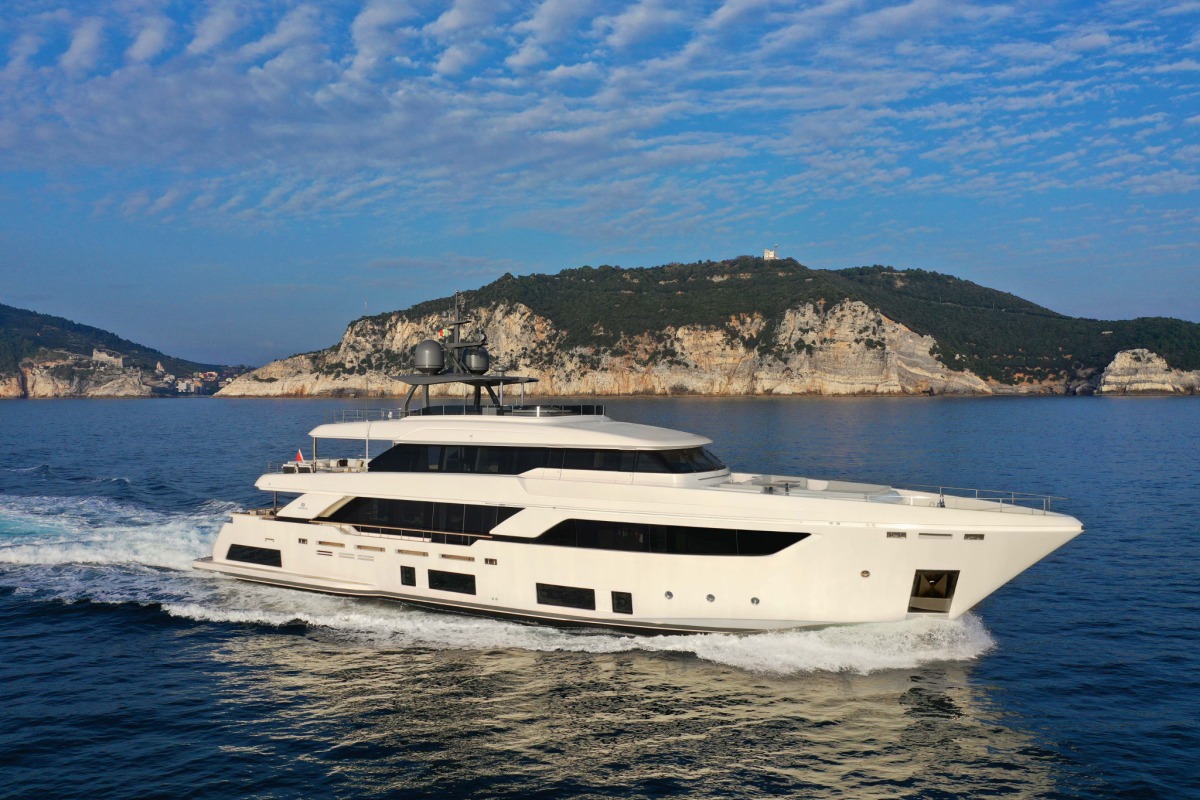 Many of the world’s leading yacht builders are participating at this year’s Palm Beach International Boat Show in Florida.

Benetti is exhibiting the 47m Bachanal (2019) at this year’s Palm Beach International Boat Show (March 24-27), which will feature other superyachts by the Italian builder displayed by different exhibitors. Other Benettis in the provisional line-up of yachts include the 63m 11.11 (2015), 52m Vianne (1995), 44m Barbetta (2009) and 40m Emina (2014).Rosetti Superyachts is showing the RSY 38m EXP Emocean after its debut at last year’s Cannes Yachting Festival, while other superyachts on show include the 49 Rossinavi.

Sanlorenzo Americas is showing an SL86, SX88 and SD96, as well as a Bluegame BGX70, while Sunseeker’s US distributor OneWater is staging the world premiere of the Predator 65 alongside a Predator 55 EVO, 65 Sport Yacht and Manhattan 68.

OneWater represents multiple brands in the US and will also be showing a Navetta 52 and Navetta 73 from Italy’s Absolute along with 6000 and 5400 Sport Yacht models from Australia’s Riviera.

Azimuts on display include a 68 Fly, Verve 47 and an S6, while its US dealer MarineMax will also show a Galeon 400 Fly and Aquila’s 28 Molokai, 32 Sport and 54 Yacht powercats.

Princess Yachts America is showing a F55, S62, Y72 and Y78, while other models on display include the Fairline Squadron 68, Prestige 420, 520 and 590, and the Beneteau Swift Trawler 48 after its US debut at last month’s Miami International Boat Show.

CL Yachts will be showing is CLB88 and CLB72, while also promoting its upcoming CLB65 and its newly launched flagship CLX96.

Fraser, Burgess, Camper & Nicholsons and Denison are among international superyacht brokers taking part in the show.