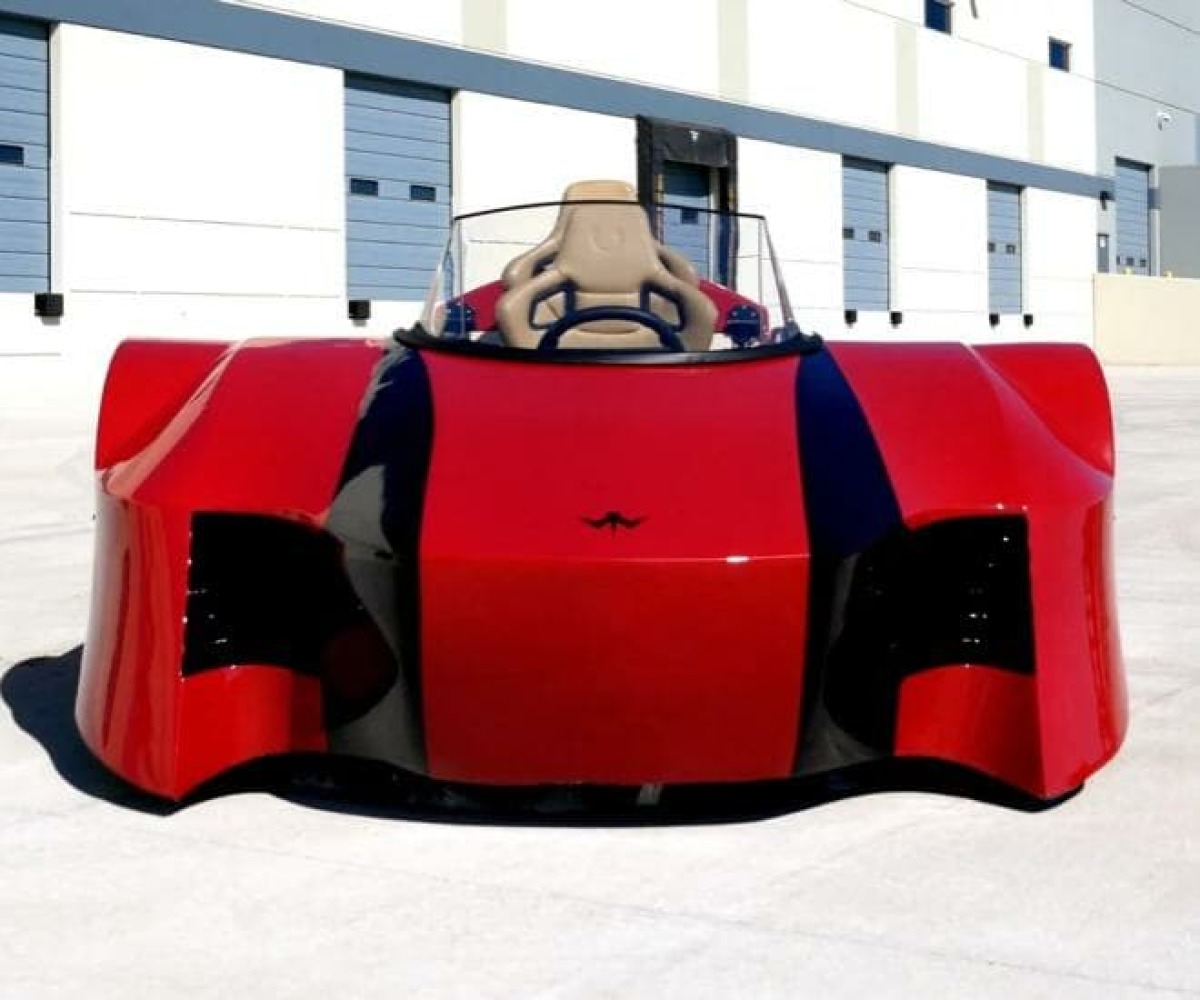 Estimated to be worth US$100,000 or more, the Arosa is expected to hit the market as soon as summer 2022. The price will vary depending on customisations such as paintwork, upholstery, wood and carbon accent areas, as well as infotainment systems.

The hovercraft’s blueprint was first unveiled in 2014 as the ‘Supercraft’ and has been upgraded and refined over the years. Made from carbon fibre, the hovercraft has a sleek body and looks like a cross between a supercar and luxury speedboat.

The two-seater features a lower hull and a top deck, making it easily accessible from a dock or out on the water. With its futuristic design and electric performance, VonMercier will attract the likes of tech and car lovers as well as boat enthusiasts.

The Arosa has an all-electric powertrain powered by its high voltage battery pack. It includes three electric motors that produce 88kW altogether — allowing for boosts of power for “quick performance in acceleration and manoeuvring”. It also features a 90-minute battery or up to 72 km rides between each charge, making it a reasonably eco-friendly option.

At the front of the Arosa are two rotors for thrust and a separate fan for lift. The vehicle can float seven inches off the water, sand or solid ground. Travelling with a top speed of about 60mph, VonMercier claims that the hovercraft is the fastest amphibious vehicle ever created.

According to founder Michael Mercier on Robb Report, the Arosa’s patented advanced directional control system makes it the “most manoeuvrable personal hovercraft in the world”. He says owners will experience comfortable journeys through seamless directional changes.

So far, the electric vehicle manufacturer has stated that 180 customers have expressed interest in the luxury hovercraft.

VonMercier seeks to explore beyond the road; to design and produce vehicles of the future and enhance exploration, transportation, and recreation for today’s climate.