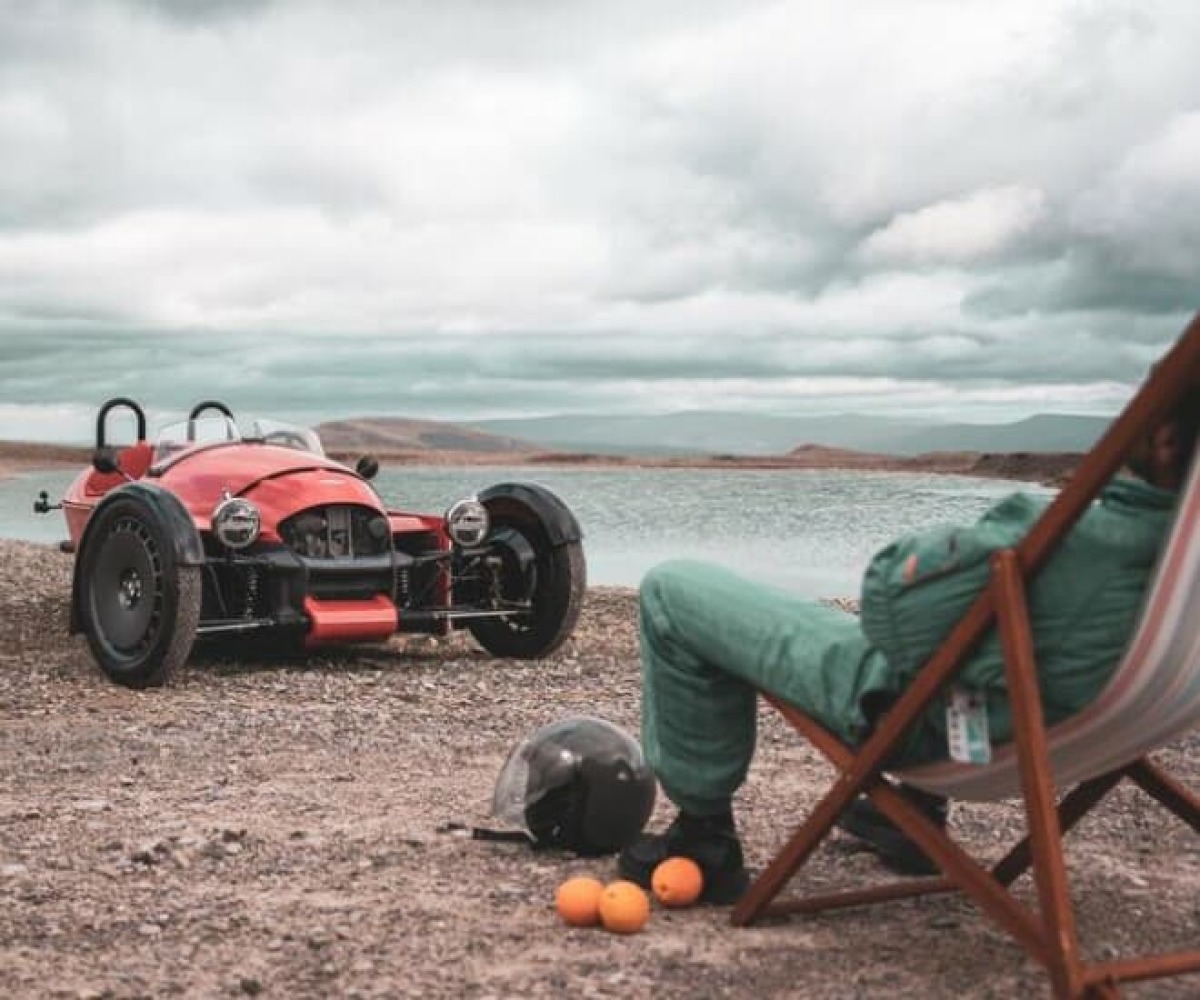 Morgan Motor Company unveiled the new Super 3 on 24 February. The Super 3 is a revamp of the Morgan 3 Wheeler that was introduced in 2011 and discontinued early last year.

Based in Malvern Link, Worcestershire, the 113-year-old marque was creating three-wheeled cars before going into four. Now, the iconic British automobile brand has modernised the three-wheeler with current motoring standards and without compromising its retro character. The vehicle is designed like the fuselage of past military aircraft and is an open-top sports car.

For the first time in Morgan history, a monocoque structure is used and the Super 3 is built on its three-part aluminium platform. This is a stark difference compared to all previous Morgan cars that have a wooden substructure. The most obvious change from its predecessor is the switch from a motorcycle engine to a water-cooled powerplant in the form of a 1.5-litre Ford three-cylinder engine. The engine, instead of being exposed previously, is covered inside the hood — making the front more aerodynamic.

The vehicle weighs 635kg and allows for 118 brake horsepower at its peak power of 6,500 revolutions per minute. Additionally, it is matched with the same five-speed gearbox in the Mazda MX5. When it comes to speed, the three-wheeler can go up to 130-mph with an expected 7 seconds acceleration of zero-to-62-mph.

The two-seater’s minimalist cabin is entirely waterproof with an IP64 rating. Also a first for Morgan, the Super 3 is equipped with digital gauges and a footwell heater. The steering column and pedal box are adjustable as well.

The marque stays true to its ethos of form and function. According to Jon Wells, Morgan’s head of design, on Goodwood, “No component is superfluous. Every part has a function and in most cases more than one purpose.”.

Morgan claims the Super 3 is the most configurable car ever. From paintwork and interior textiles to hardware accessories, customers can customise the vehicle from a plethora of options. Some material choices include moto vinyl, technical leather and smooth typhoon leather. To visualise better, Morgan has an online configurator on its website.

The charming Super 3 is priced from £41,995 in the United Kingdom and will start deliveries in June 2022. Availability in the States and Australia will follow later this year, while Morgan promises to offer the three-wheeler in Japan and other world markets as well.

The Morgan Motor Company is recognised for its exceptional blend of heritage, traditional craftsmanship, modern technology and pure driving experience. It provides a solution to mass-produced automotive manufacturing and produces quintessentially British vehicles.